I’ve had a very busy few weeks of gigs as some of my favourite up-and-coming pop acts have played in London. And also Aiden Grimshaw. Here’s what I’ve been up to…

Although her set was disappointingly short and the venue too big for her subtle charms, Swedish teenager Amanda Mair‘s amazing talent as a singer and songwriter made me very glad I went to see her. Her vocals are effortless and although she was quite awkward on stage, it made sense with her quiet, intense pop persona. She sang around five of her best known songs, including House and Doubt, and ending with Sense, which isn’t normally my favourite but was my highlight of the gig as the stripped back piano version gave it a new lease of life.

Last week’s Showcase Live gave me a chance to catch up with two previous TMBP Live performers, singer-songwriter Tich (aka Rachel Furner) and urban-pop group Luminites. Both were great as usual, and I heard some exciting gossip about Luminites’ future during the night. They’re definitely ones to watch! The audience also got the chance to preview some new songs from Ed Drewett, another regular on this blog, and I have high hopes for the results of his new record deal with Polydor. Watch out for a track called Undefeated, definitely my favourite of the new music. 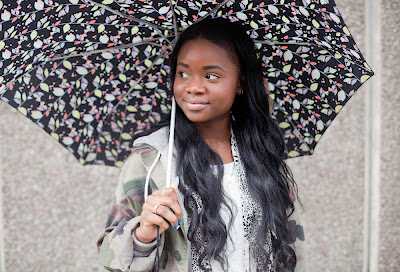 Although I preferred the intimate and exciteable atmosphere of A*M*E‘s TMBP Live performance, I was seriously impressed by how she’s come on in confidence and stage presence since then. She’s a real star in the making, she’s got a fantastic collection of songs and new single Find A Boy has a great chance of being a hit. Fingers crossed!! As for Aiden, his performance showed why his debut single was a flop. If he wants to succeed in the indie world, he needs to stop trying so hard! The last two songs he performed showed promise though, and I’d like to hear them again.