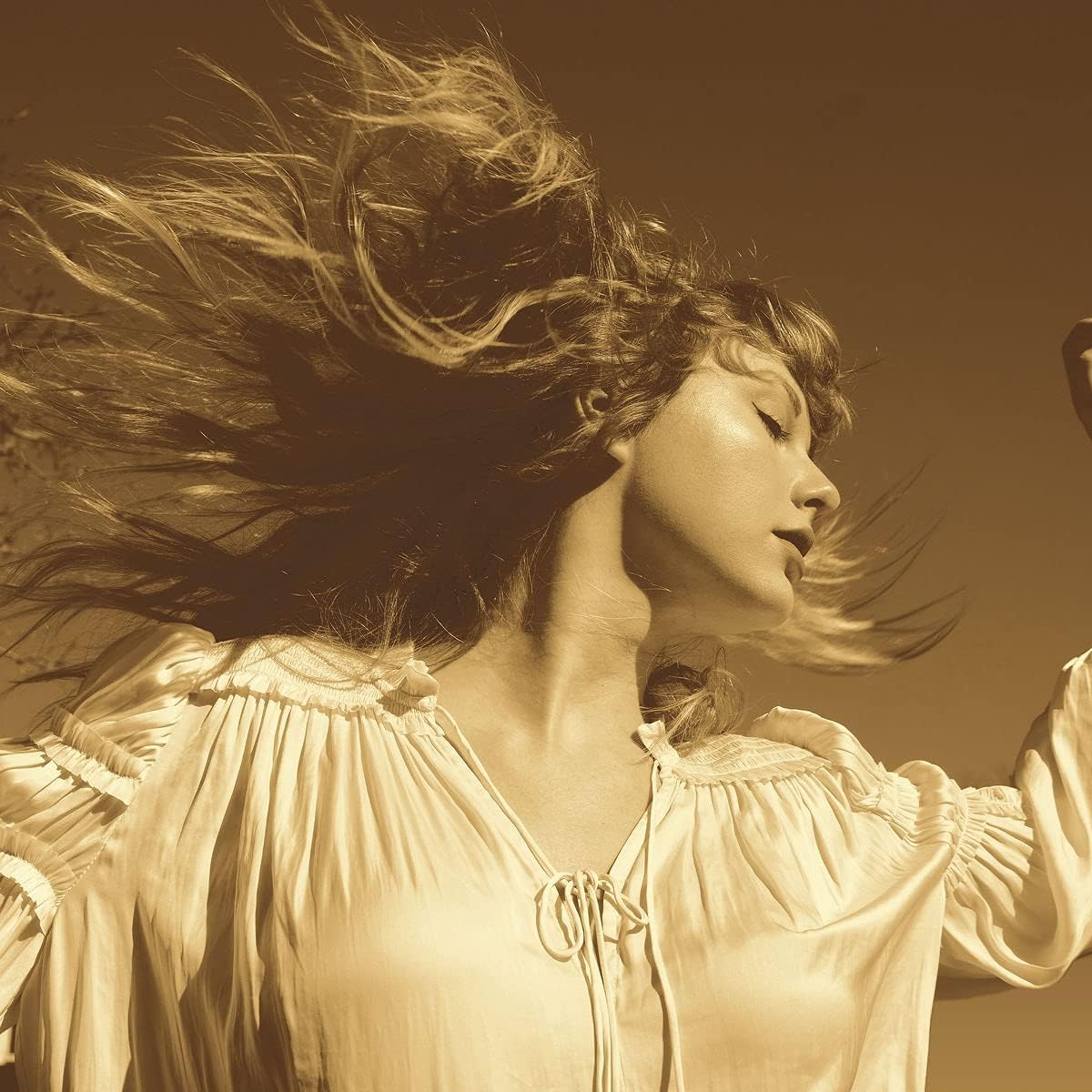 What a strange year for music 2021 has turned out to be. If it wasn’t unusual enough that my top 10 features a live version, two remixes and five performers in their 70s, I’ve ended up with a no.1 that’s a 10-minute-long ballad. Not only that, but an extended version of a song that I wasn’t even a big fan of in its previous form. Yes, I’m as confused as you are.

The fact that Taylor managed to create a song that is all those things and still so enjoyable is why I couldn’t choose anything else as my no.1 this year. It’s a true testament to her talent that she can take a concept that would be dreary and indulgent from any other artist and the result is among her all-time best work. Even more impressive is that this isn’t a new take on the song, reimagined with years’ more experience. It’s the original, full-length version, written at age 21, just a couple of months after the disappointing birthday party she sings about, and long before collaborators like Jack Antonoff or Max Martin had any input. In the decade since, she’s certainly developed her musical skills and artistic self-awareness, but this intricate yet heartfelt masterclass in narrative and musical momentum shows that the talent was always there.

Some have mocked Taylor for writing such an impassioned breakup song about a relationship that seems to have only lasted a couple of months. I think we can assume that now, with many other relationships under her belt, Taylor is well aware that she was being overdramatic. But this song is a time capsule reflecting how she felt at that time, and how young people often feel when a relationship they were highly invested in comes to an end. There’s no need for Jake Gyllenhaal to be cancelled over it, though I’m sure a few Swifties choosing not to watch his next film won’t do it any harm anyway.

The great thing about the re-releases of Red and Fearless, aside from letting us hear hidden gems like this, is that Taylor has also taken the opportunity to show those people who thought she only “got good” with the release of 1989 or (even worse) Folklore that she was always great. They just missed it because they weren’t allowing themselves to enjoy the work of a girl in her teens or early 20s. It says a lot that each of the re-released albums has been a no.1 in the US, UK and elsewhere, despite being comprised largely of re-recordings that sound very similar to the originals. I know 1989 is believed to be next on Taylor’s to-do list, but I’m really hoping for Speak Now, the underrated album between Fearless and Red, which shows her figuring out her place in the pop world in real time.