It’s that time of year again, when I pop up to tell you my top 10 songs of the year, and then disappear for another 363 days. This time you may notice the site’s had a bit of a revamp (well, it’s more purple).

If you want the full list of songs I’ve been enjoying this year, or to keep up with my faves in the future, check out my Top of the Poptastic playlist, updated regularly with new releases. 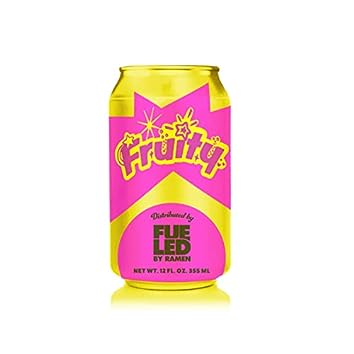 Trivia: The second single from Chloe’s latest album is called Cdbaby<3 – it’s unclear whether this is in tribute to the online music store of the 2000s, or just to a baby made of CDs.

Best bits: 1. Su-super cute!
2. Watermelon pink and green with the little seeds, blueberry kisses still taste twice as sweet
3. I don’t really give a fuck if it’s a Monday, I just want to hear this song on replay

My take: I described this as ‘Kim Petras meets HelloGoodbye’ when I first heard it, and I still think that sums it up pretty well. It’s reminiscent of the vocoder-emo style of songs like Good Time and Beating Heart Baby, but also fits in with the hyper-pop trend of recent years. I’ve always had a taste for high energy, happy pop songs that move at breakneck speed without even a second to catch your breath, and this definitely fits the bill. 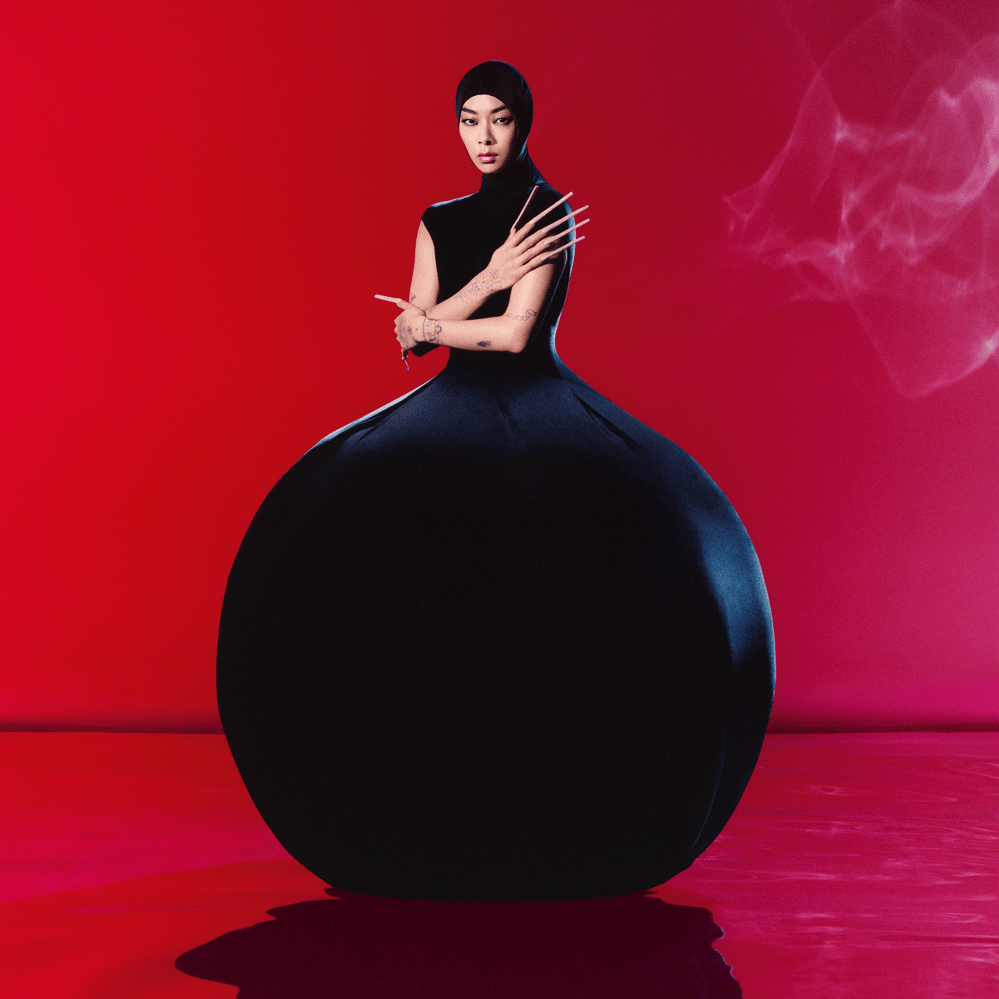 Trivia: This Hell features some of the best pop culture references of any song released this year, from the “let’s go girls!” intro to the perfect Paris Hilton impression on “that’s hot” and the list of female stars wronged by the media. Rina not only made this song a show of solidarity with her LGBTQ+ fans, but she paid tribute to some of the biggest icons of queer culture along the way.

Best bits: 1. Fuck what they did to Britney, to Lady Di and Whitney
2. Cos the devil’s wearing Prada and loves a little drama
3. Got my invitation to eternal damnation

My take: I’ve always been a bit suspicious of artists like Rina and Charli XCX who are positioned as “pop music it’s OK to like.” I don’t believe they personally lack respect for pop music or its fans (in fact, I think they love it much more than the average boy/girlband member, who is usually desperate to be seen as something cooler), but the association with that attitude puts me off fully loving them. Rina’s music still has a bit too much self-consciousness for my liking, but when putting this list together it felt wrong not to include This Hell – it certainly is one of the top pop bangers of the year. 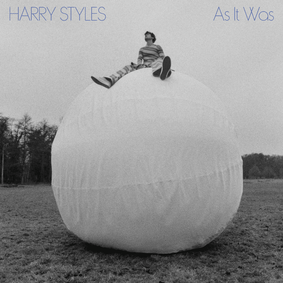 Trivia: It was probably inevitable with the amount of exposure and positive attention, but Harry’s star did lose a bit of shine this year, particularly after his acting career took a Justin Timberlake turn with Don’t Worry Darling and My Policeman. I did watch Don’t Worry Darling on a particularly bored evening and, maybe just because I had such low expectations, but I didn’t think it was that bad! I can definitely see why they wrote into the plot that he had to have a British accent though… the few lines he had in an American one didn’t go too well.

My take: It feels pretty basic to put the most played song of 2022 in my top 10, but the fact that I’ve heard this song so many times and I still want to sing and bop along when the Take On Me-esque “do-do do-do do-do do-do do-do-do” riff comes on is a testament to why it deserves to be here. Harry’s charisma and celebrity have earned him more chances than most artists would ever get (if he wasn’t young and hot he’d be Radio 2 all the way) but I was happy that he finally came through with this one. It shows what an artist can do when they’re given so many chances, along with the time and resources to find their sound – a luxury few artists receive today.

Trivia: The argument that a song having a lot of writing credits is a bad thing was officially declared null and void with the release of Beyoncé’s Renaissance album this year. After being criticised in the past for taking credit for songs she didn’t write, on this album she made sure to show all her homework, even crediting some songs where the similarity was pretty tenuous (e.g. the whole Milkshake debacle).

Best bits: 1. You sexy motherfucker, boy you growing on me, I just wanna thug you, the category is Bey
2. If you make my body talk, I’ma leave you in a trance
3. I’m in my bag (bag bag bag…)

My take: I don’t think there was a better direction for Beyoncé to take at this time in her career than classic disco – the most elegant way to please the masses and get back on the radio. I also love how she simultaneously vindicated and completely overshadowed artists like Dua and Doja who had already been taking cues from disco on their recent releases. 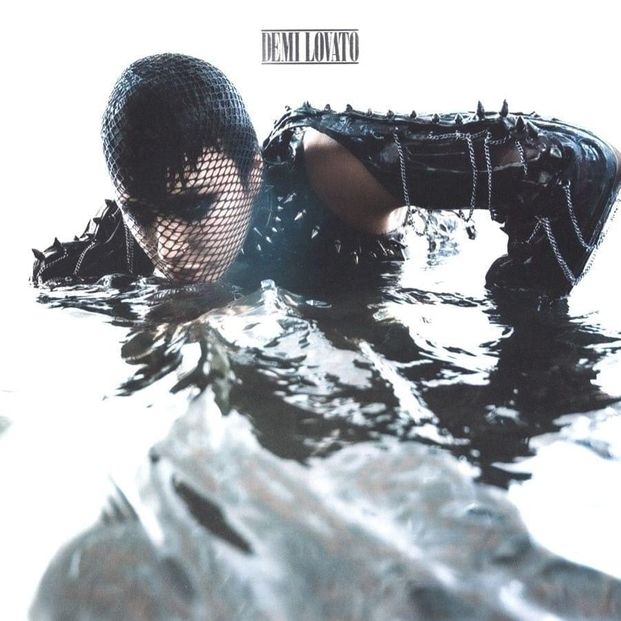 Best bits: 1. I’m just trying to keep my head above water, I’m your son and I’m your daughter, I’m your mother, I’m your father, I’m aliiiiiiive
2. I’m alive by the skin of my teeth, I survived but it got harder to breathe
3. I just wanna be free, but I can’t ‘cos it’s a fucking disease

My take: Usually when artists make an album that’s more alternative or ‘credible’ their music gets worse, but for Demi, going for a rock sound on her latest release was the best choice she could have made. Her vocals are best suited to this style, as are the dark stories she has to tell. The resurgence of emo allows her to ham it up as only the best power balladeers can. As someone who only likes rock music when it doesn’t have a shred of authenticity, I hope to see more pop stars ‘going rock’ in 2023. After Midnights, honestly I think a grunge-pop album from Taylor is the least we deserve.