Tie-dye is back! (maybe)

Released: 13th March
Writers: Alan Sampson, Kuk Harrell, George Hannides, Anthony Hannides
Trivia: This isn’t Jessica’s first experience of being in a girlband. Neither is it Sian‘s. Or Emily‘s!
Best bits: 1. Turn it up louder, louder, louder-oh-ohoh
2. Hold that bass under my feet, feel that rhythm, your heartbeat beat
3. Turn it up boy-boy, turn it up boy

Released: 13th March
Writer: Steve Mac, Wayne Hector, Claude Kelly
Trivia: At last Siva got a part to sing on a single, and how glorious it was! He may not be the strongest singer but his parts always seem to be amazing when he gets to have a go. Give Personal Soldier a listen if you don’t believe me.
Best bits: 1. I won’t, I won’t let your memory go cos your colours, they burn so bright
2. The memory of being here with you is one I’m gonna take my life through,
cos some days stay gold forever
3. Promise me you’ll stay the way you are, keep the fire alive and stay young at heart

Loreen – My Heart Is Refusing Me 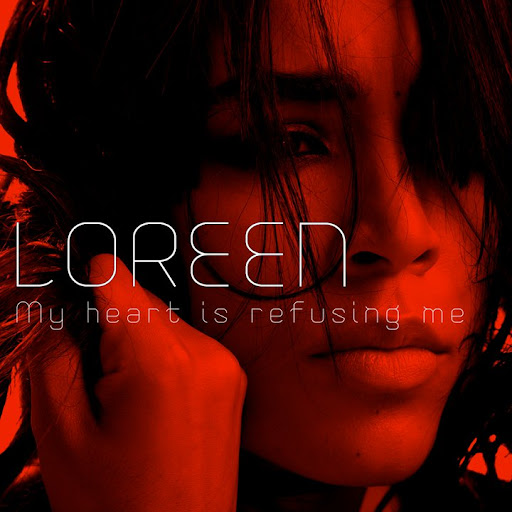 Red = the colour of hearts

Released: 11th March
Writers: Moh Denebi, Björn Djupström & Lorén Talhaoui
Trivia: Loreen was in the finals of Sweden Idol in 2004, the same year as Darin. In those days she was known as Lorén Talhaoui. If you’re interested you can watch her entire journey from Idol to Melodifestivalen in a 49 minute YouTube video!
Best bits: 1. And I wanna leave but I’m looooooost!
2. Eh-eheh-eh eh-eheh-eh eh-eheh-eh
3. I never thought that I would be this helpless, I can’t believe I’m giving in for you

Released: 11th November
Writers: Amir Amor
Trivia: Writer/producer Amir Amor told The Guardian in February he was working on a “Bananarama meets Fun Boy Three, but 2011 style” project. Was he talking about Oh My! and if not, when do we get to hear this amazing-sounding thing?
Best bits: 1. I want a Patrick Swayze, dirty dancer
2. You think you’re special cos you got a special watch, but you’re not
3. Err stop!

Would you marry that face?