The 5th Most Poptastic Single of 2010

Released: 13th Dec (UK)
Trivia: This video marks the moment, nearly 13 years ago, when I first became a fan of Robyn. I remember the moment bizarrely clearly. There was something which immediately resonated with me, which I now know was the combination of a Max Martin song and Swedish female vocals – the formula for the perfect pop song!
Best bits: 1. I’m gonna love you like I’ve never been hurt before, I’m gonna love you like I’m indestructible
2. And I never was smart with love, I let the bad ones in and the good ones go
3. Your love is ultra magnetic and it’s taking over, this is hardcore and I’m indestructible

The 4th Most Poptastic Single of 2010 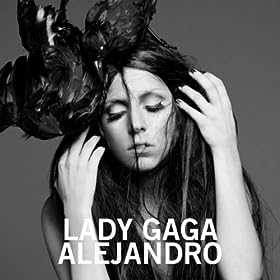 The 3rd Most Poptastic Single of 2010

Bruno Mars – Just The Way You Are

Released: 20th July (UK)
Trivia: In a rare moment of my chart actually reflecting the taste of the general public, this song was the 3rd biggest selling single of the year in the UK!
Best bits: 1. Don’t even bother asking if you look okay, you know I’d say…
2. Oh you know, you know, you know, I’d never ask you to change, if perfect’s what you’re searching for then just stay the same
3. And when you smile, the whole world stops and stares for awhile

The 2nd Most Poptastic Single of 2010 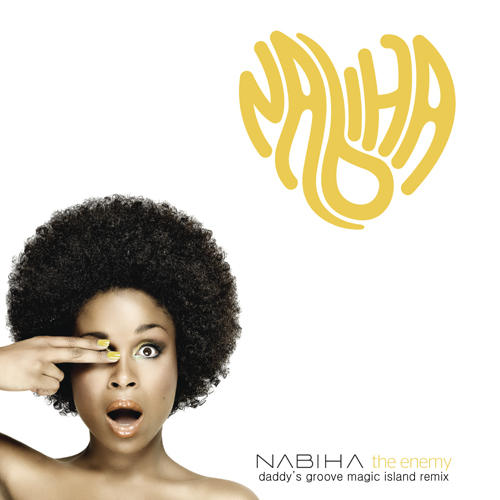 Released: 10th May (Nor)
Trivia: I was very tempted to make this my no.1 of 2010, just to make everybody listen to it (I hate to miss an opportunity to promote an underrated pop song!) but I couldn’t deny that the song I have actually chosen is the song of the year.
Best bits: 1. My mind is making no sense, I live a life of pretense, I’m the queen of patience for you
2. Ba-baba-baba-bababababa-ba-baba-baba etc
3. The incomprehensible bit at the end