I’ve been from A-Z (or A-Y anyway) but there are still a few new acts that I don’t want to exclude from my list, however I’ve written about them recently so there’s not much to update you on. Here’s my list of 10 more acts you need to watch out for in 2011: 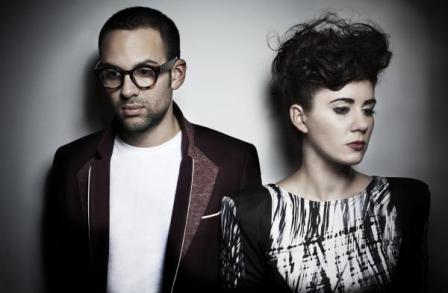 Patrick Stump – Fall Out Boy singer with an album out in Feb, preceded by amazing single Spotlight The Naked & Famous – Best band to come out of New Zealand possibly ever, and could easily soon become the biggest too