The Saturdays ft. Sean Paul – What About Us 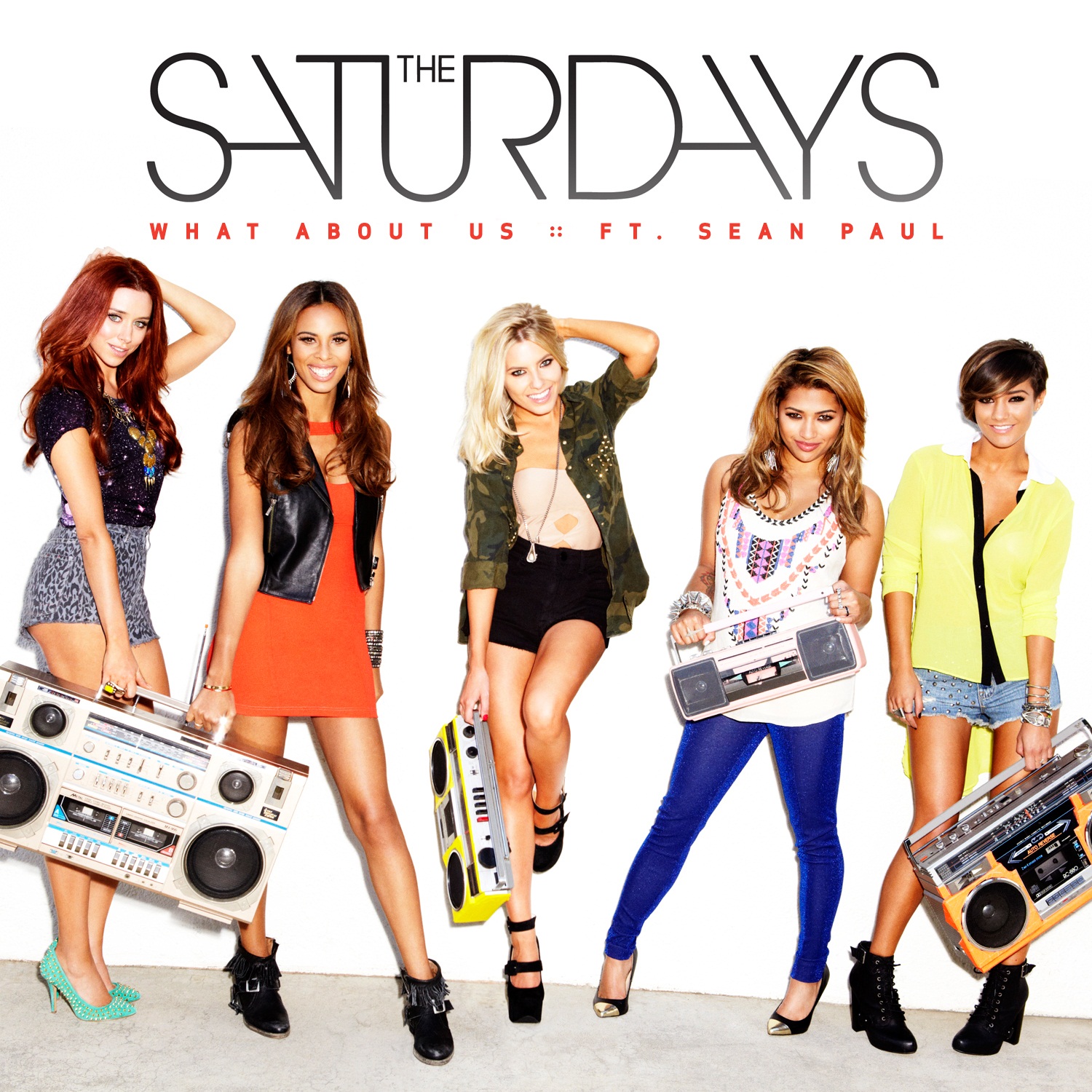 Released: 15th March (UK)
Writers: Camille Purcell, Ollie Jacobs, Philip Jacobs, Sean Paul
Trivia: It’s interesting to see how the perception of a song’s quality can change once it becomes a hit. When What About Us first premiered the response (including mine) was quite negative, but since it went to no.1 it’s become a firm favourite at the pop clubs and I didn’t realise until I compiled this chart quite how much it had grown on me.
Best bits: 1. Whatever the weather, we gon’ be better together, so what’s up baby? What about us?
2. Oh why are we a-waiting? So long, I’m suffocating
3. What ya doin’ to my head? (Na, na, na, na, na)

Demi Lovato – Made In The USA

Demi before she was attacked with blue hair dye

Released: 16th July (USA)
Writers: Jonas Jeberg, Jason Evigan, Corey Chorus, Blair Perkins, Demi Lovato
Trivia: Demi Lovato led the self-titled album trend of 2013, releasing Demi in May, well before Britney Jean, Avril Lavigne and Beyoncé.
Best bits: 1. No matter how far we go, I want the whole world to know
2. Our love was made, made in the USA, made in the USA, yeah-e-ey-yeah
3. We touch down on the east coast, dinner in the sky rise, winter is the best time for walking in the city lights, you and I Released: 31st March (UK)
Writers: Adam Dyment, Tommy Forrest, Aminata Kabba, Uzoechi Osisioma Emenike
Trivia: Despite their brilliance, none of A*M*E’s solo singles have made the top 40. I think she should take a cue from the success of Need U (100%) and follow a cooler, more mature direction for her next attempt, or to make it easy for herself she could just release the excellent 2012 promotional single Find A Boy, produced by Naughty Boy and co-written with Emeli Sandé. What more selling points do you need?
Best bits: 1. Need you 100, need you 100 percent
2. I wanna be the one you call, every day and night (ooh-oh-uh)
3. You gotta give me everything, baby ain’t no doubt

Not featuring the Australian politician born in 1857

Released: 18th May (UK)
Writers: Shahid Khan, Al-Hakam El-Kaubaisy, Frobisher Mbabazi, Sam Smith, James Napier, James Murray, Mustafa Omer, Jonny Coffer
Trivia: Blazin’ Squad fans may recognise a couple of familiar names in the lengthy list of writers above. James Murray (Flava) and Mus Omer (Strider) co-wrote and co-produced this song as Mojam.
Best bits: 1. I’m covering my ears like a kid, when your words mean nothing I go la la la
2. ‘Cos if my heart can’t stop it, I find a way to block it, I go na-na la-la la-la na-na la-la la-la
3. I can’t find your silver lining, I don’t mean to judge, but when you read your speech it’s tiring, enough is enough 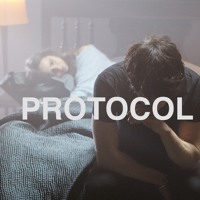 Cheer up, you’ve written the 16th best song of the year!

Released: 20th November (UK)
Writers: Leon Else, Cass Lowe, Edvard Erfjord, Henrik Michelsen
Trivia: Leon is signed to Turn First Artists, the management company that looks after Rita Ora, Ellie Goulding and Iggy Azalea.
Best bits: 1. Rules are there for a reason, if you can’t fight what you’re feeling, please shut the door as you’re leaving
2. When you show me your soul but I don’t wanna know
3. Where’d you go when I can’t get through?