After the boring first few months of the year, April has been an amazing month for gigs. This week I went to a gig every day for 5 days in a row! Here are my reviews of some of the shows I’ve seen this month: 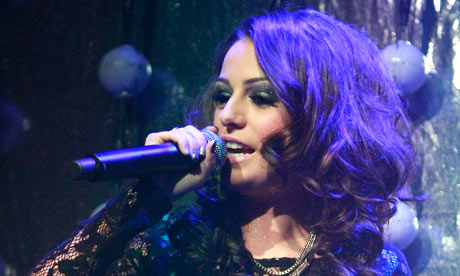 As Cher’s debut album was my favourite of 2011 and she always put on a good show on X Factor, I was very excited for her first UK tour. The gig was quite simple, just Cher singing the album with a few covers, but she is a great live performer and the songs are strong enough not to need any fireworks or rollerskaters on stage. I am a little worried about Cher’s future – it’s always a recipe for disaster when an artist releases an amazing album and it doesn’t sell well, as the label will inevitably want to try a new direction. However, she has all the star quality and talent needed to be a huge star so hopefully that will enable her to survive that difficult second album.

This week I attended Cover Drive’s album launch, which bizarrely was held in New Look and featured an unexpected appearance from current no.1 singer Carly Rae Jepsen. Carly’s non-Call Me Maybe songs were utterly snoozetastic, so she’ll need to record some new music if she wants to avoid being a one hit wonder. As for Cover Drive, they weren’t as good as when I saw them before and their album tracks sounded quite weak, but I still love their sound and energy. Amanda is a great frontwoman and the fact she comes with two cute boys (and the other one) makes her much more interesting than just another Rihanna wannabe.

Steps at The O2 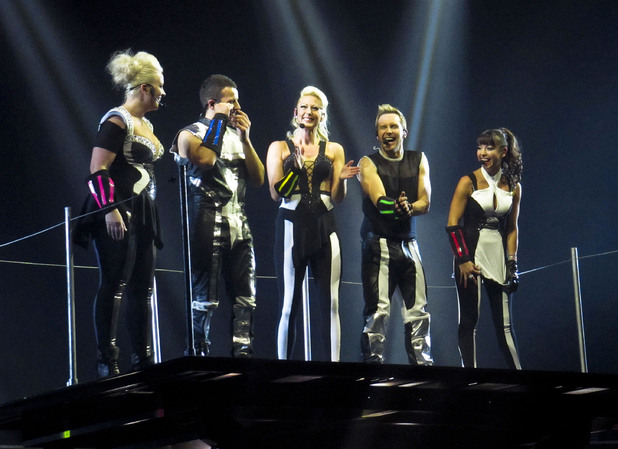 I left it to the last minute to decide whether to see Steps on tour, but I’m so glad I did! It was the most fun gig I’ve been to in years. The band put all their energy into their vocals and dancing, and clearly lots of effort had gone into the staging. It was perfectly targeted to the audience with an interactive dance-along section and Lisa even got to sing her solo single Lately! The best section was when they did all their early upbeat songs in a row, pure pop joy. It was also amazing seeing whole blocks of the crowd doing the entire Tragedy chorus dance routine perfectly, like an unintentional flashmob or a massive aerobics class! If they tour again I’ll definitely go.

StooShe aren’t exactly my favourite new girlband but I wanted to give them a fair chance by going to see them live. They are certainly talented singers and I found them more likeable in real life than the snippets of forced personality in their songs. There were also a few upbeat songs that I really liked and will download when the album comes out, and a Motown cover I enjoyed. However, other songs were extremely weak and I was unimpressed with the track they said will be their next single, Black Heart. They do have a lot going for them so it’s a shame they don’t seem to have a huge hit in waiting among their repertoire and that their band persona simply doesn’t feel natural.