My thoughts on some of the latest pop album releases, marked in CDs (how retro!) out of five. 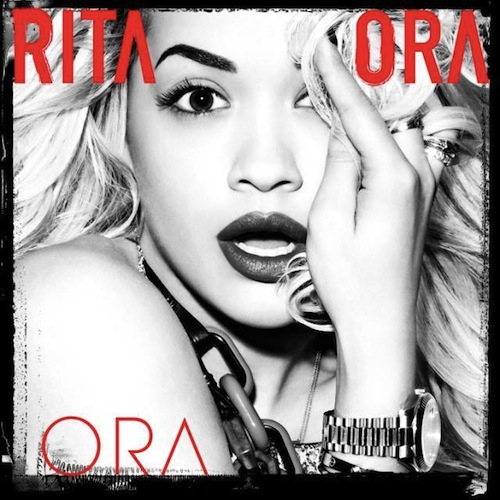 Many people criticise Rita Ora for being a second rate Rihanna, but in fact I like O.R.A. much more than Talk That Talk. I’ve spoken to lots of people about Rita recently, and the feeling is that we’re not invested in her success ‘cos it was such a certainty. It feels almost pointless to support her cos it’s a given that she’s going to sell millions. O.R.A. puts coolness before poptasticness at times, which is a shame for me but prevents the album from giving away the fact that Rita really is just another Pixie Lott. Highlights include bonus track Meet Ya and Uneasy, unexpectedly written by The Ting Tings!

Adam Young, aka Owl City, has finally let go of his insipid tweeness and gone pop. His new album is full of high quality pop songs, and it’s quite enjoyable, but listening to it makes me sad because with a different singer it would be an absolute classic. Adam’s vocals manage to be bland yet annoying at the same time thanks to his combination of extreme autotune and a very sharp accent. There are some standouts though, particularly the single Good Time, featuring Carly Rae Jepsen, and the similarly energetic I’m Coming After You and Bombshell Blonde. 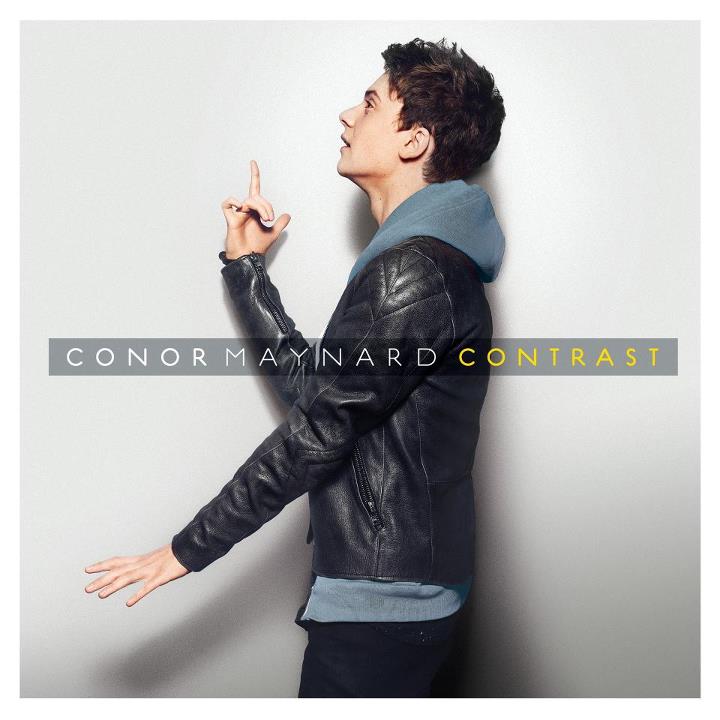 Contrast starts really badly, with two songs that I’d entirely forgotten the second I’d finished listening to them. Not what you want for the opening tracks of a pop debut! The song with Ne-Yo, the rumoured next single, is particularly soul-destroying. However, Contrast does improve later on, with a few more poptastic melodies seeping in. One in particular, Another One, I actually would say I quite liked, so I was not surprised to discover that it had a totally different writing/production team to the rest of the album, made up of Scandinavian pop geniuses Lucas Secon and Quiz & Larossi.