One Direction – Take Me Home (Listen)

Take Me Home is exactly what its two lead singles suggest: A mixture of songs that sound like the Up All Night album but less good, and songs written by Ed Sheeran that make you want to stick your head in the oven. Apart from the Sheeran songs it’s an enjoyable listening experience, but I can’t help listening to it wondering why Max Martin wasn’t asked to produce the whole thing. With boybands and catchy pop-rock his two strongest areas, surely this was his job to lose? Most of the best moments are thanks to Max’s regular collaborators and protegées, such as Rock Me (Dr Luke) and Kiss You (Yacoub, Falk, Kotecha, Shellback AND Lundin!). These songs all just miss out on being amazing, and I know for sure that Max would not let that happen. 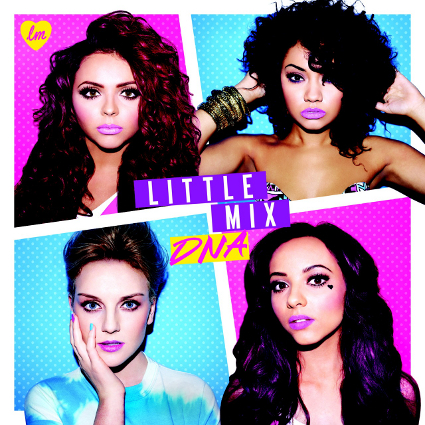 Little Mix’s entire purpose in life is to be the female One Direction. They will never achieve it until straight boys start liking pop or all the world’s teenage girls become lesbians, but Syco have definitely followed the One Direction formula for making an album. DNA contains songs written and produced by an amazing line-up of talent both British and international, and again it’s very enjoyable, but adds up to less than the sum of its parts. They should have looked to Cher Lloyd’s Sticks and Stones is an example where, thanks to Savan Kotecha’s overseeing, every penny was well spent. DNA ticks some important boxes, with lyrics that support their image as every shy teen girl’s best friends, and musical references appealing to their X Factor fans, but they’ve failed to find a distinct sound and I doubt anyone outside their existing fanbase will be won over. 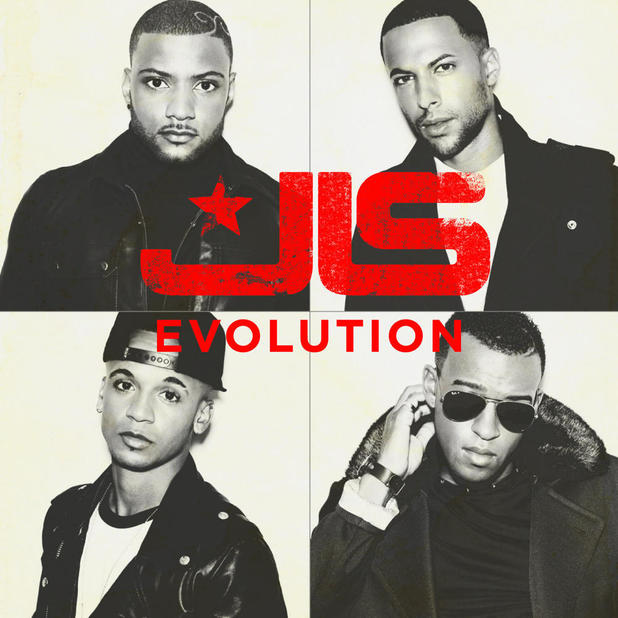 Listening to JLS songs just makes me sad these days. They started off so well with their first three singles all qualifying as modern boyband classics, but they’ve never recaptured that magic since. When I heard they were going for a 90s R&B sound with Evolution, my hope was renewed. It seemed like the perfect direction as it’s currently on trend and should suit JLS well. I was disappointed when I heard Hottest Girl In The World and unfortunately most of the tracks are along those lines. The closest comparison I can make is to Craig David’s Slicker Than Your Average and Evolution is nowhere near as good! The best musical reference I could have suggested for this album was Freak Me by Another Level, and ironically they literally reference it in the opening track, but musically they totally missed the mark.

Christina has finally carried on where Stripped left off. It’s just 10 years too late, and everyone’s moved on. We have Rihanna now! The first half of this album is a real return to form, a varied collection of fun songs with plenty of capacity for Christina to show off her big vocals and OTT personality. Unfortunately the second half forgets about fun and goes way too far on the big vocals front, almost to the point of being unlistenable. Sing For Me is definitely not the new The Voice Within, and the final warbling section is simply embarrassing. However, Army of Me is definitely the new What Doesn’t Kill You (Stronger) and Red Hot Kinda Love is so mid-’00s Britney. Just download the first six tracks and call it an EP!