Compiling my annual list of  the  year’s most poptastic singles always makes me reflect on what has changed in music in the year gone by. It feels like the music industry has been totally upended over the past few years, as the way we consume music has been revolutionised by the rise of streaming and the influence of social media, but when you stop and  think simply about the music itself, not so much is different.

Just like previous years, the best pop songs  of 2018 were  performed by female artists, a mix of global superstars and up-and-comers. Max Martin has a strong presence, and several tracks have a country influence. The list includes club bangers, sing-along hits and  rousing ballads. The way we discover and listen to music might change, and trends in style and sound might come and go, but  the qualities that make a good song  are always the same.

And so, on that note, here’s part 1 of my countdown of the most poptastic singles of 2018…

Released: 12th January
Writers: Jade Bird
Trivia: This track was mixed by Mark “Spike” Stent, a name that will bring back memories for any 90s pop kids of days spent poring over album booklets by bands like B*Witched and the Spice Girls.
Best bits: 1.  Hold on, my dear, hold on real tight, it’s just a numbers game in my mind
2.  You used to tell me that love is a lottery, but you got your numbers, and you’re betting on me
3. He’s 30, how messed up is that?

Released: 3rd February
Writers: Nick Long, King Princess
Trivia: Mikaela Strauss (aka King Princess) is currently dating actress Amandla Stenberg, who, as I wrote back in 2017, should really be a pop star herself.
Best bits: 1. I will keep on waiting for your love
2. I love it when we play 1950
3. I hate it when dudes try to chase me 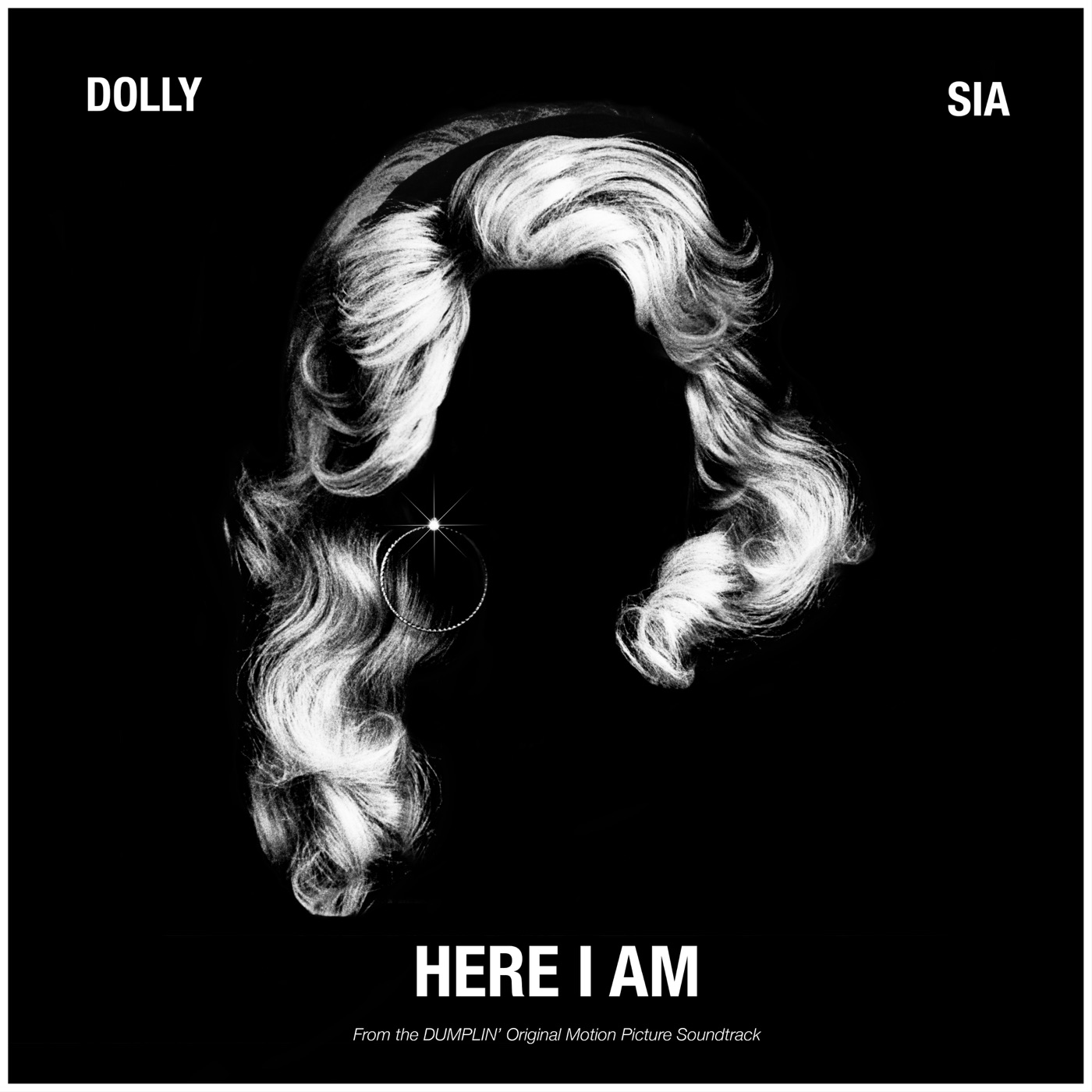 Released: 14th September
Writers: Dolly Parton
Trivia: I only found out when compiling this list that Here I Am was originally released as a solo song by Dolly in 1971. That’s one year after The Beatles released Let It Be. Not that there’s any reason to mention that, or anything.
Best bits: 1. Here I am, I’m reaching out, to give you love that you’re without
2. Take my hand ‘cos I believe
3. Here I am, oh here I am, here I am 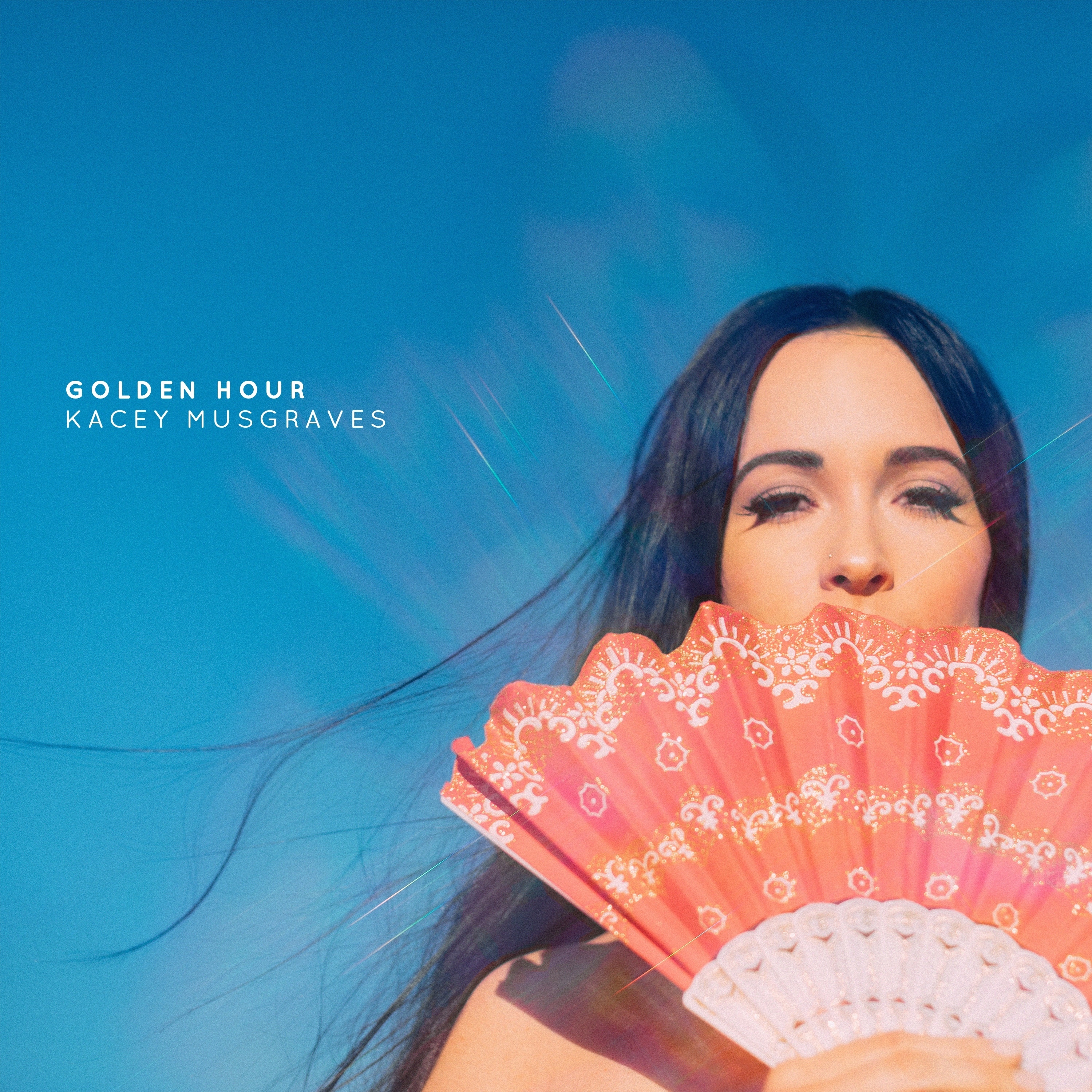 Released: 22nd March
Writers: Tom Schleiter, Trent Dabbs, Kacey Musgraves
Trivia: Kacey competed on the fifth series of Nashville Star in 2007, when she was 18. However, it can’t really be credited for launching her career – out of 10 contestants, she was fourth to be eliminated, and she wasn’t signed until five years later.
Best bits: 1. Everyone knows someone who knows someone, who thinks they’re cooler than everybody else
2. Why don’t you giddy up, giddy up, and ride straight out of this town?
3. You and your high horse

Released: 6th April
Writers:  Calvin Harris, Jessie Reyez, Dua Lipa
Trivia:  As an artist, I’ve always thought Jessie Reyez  was cool but musically underwhelming. As a songwriter, she aced 2018, co-writing the best two singles Calvin Harris has  given us in years (One Kiss and Promises).
Best bits: 1. ‘Cos I’m lost in the way you move, the way you feel
2. One kiss is all it takes, falling in love with me
3. Something in you lit up heaven in me

Come back tomorrow for the rest of my countdown, including the no.1 most poptastic single of 2018!